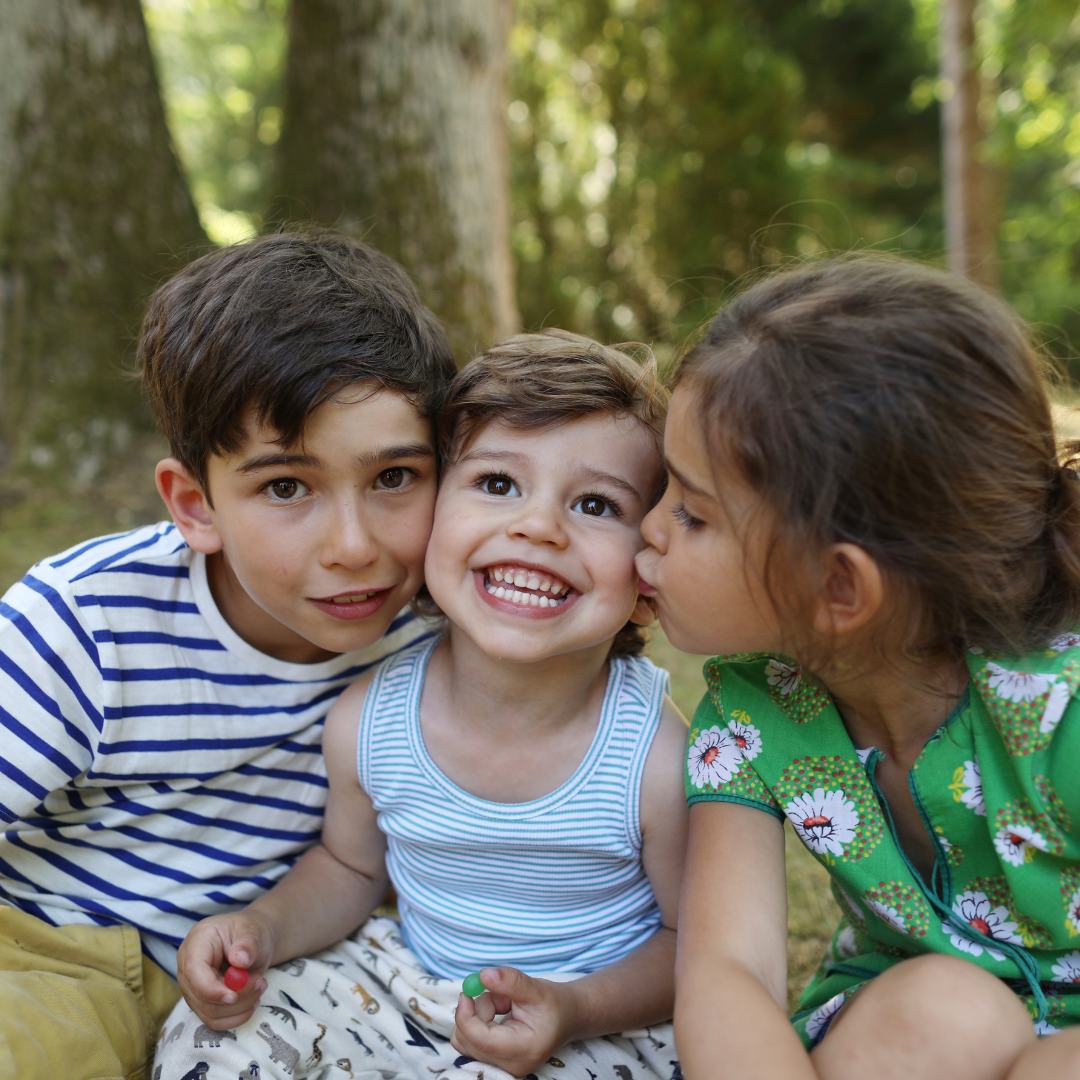 Right here in our community there are children who have been abused and neglected and are living in the shadows of our lives. Lara was the CASA, a Court Appointed Special Advocate, for three of these children.

The children’s parents who were divorced were cited with severe child neglect and abandonment. Dad, a substance abuser for many years, no longer lived with the family, while mom, also an alcoholic, had significant mental health issues. While the children were on a weekend visit with dad, he left them at a diner saying he would be “right back.” An hour later the police were called and when the children were taken home to their mom, she was found unresponsive from an alcohol binge.

The children, Matthew age 7, Emma age 5, and Ava age 3, were placed with a non-relative foster family who had a 10- year old son. Lara met the children and the foster family three days after their placement. From reading their files she learned that all three children had medical and psychological issues and Matthew, the seven year old, had failing grades in first grade due to numerous absences and changes in school placements.

These were first time foster parents with a small house who graciously opened their home to three children after applying for only one child. They did not want to separate the sibling group, and realized they would need a great deal of support and services to make this new family work. Therefore, they were thrilled when Lara first visited and explained her role as an advocate.

Lara was instrumental in making the needs of the children known to the court and all those involved in the case. She advocated for moving the children to a school in the town where they now lived to eliminate hour long bus rides. She met with teachers and school Child Study Team professionals to facilitate an evaluation for Matthew, in first grade and then followed-up on his educational plans to ensure that he received appropriate resources including after school tutoring and counseling. After one year, Matthew showed positive improvements in school, making the honor roll; Emma was well-adjusted in kindergarten; and Ava was thriving in her preschool.

CASA purchased a laptop computer for the foster parents to help them keep in touch with school personnel and ensure easy communication with Lara and other parties to the children’s court case. Lara assisted the foster parents to find after-school activities for the children that included dance classes, swim lessons, and sports, depending on each child’s interests. The CASA organization assisted in funding several of these activities. The children’s health issues, including malnourishment and asthma, improved and their self-confidence soared.

Life was on a positive trajectory for the three siblings; however, they were very anxious about a possible reunification with their mother and they were all fearful of having to leave their new home. Lara suggested to the Law Guardian that the children meet with the judge to express their concerns and desires. The Judge spoke to the children in his chambers, and even at their young ages they were able to tell the judge where they wanted to live.

After over two years, mom and dad surrendered their parental rights allowing their children to be adopted by their foster parents. Overnight a family of three became a family of six.

Lara was in court for the adoption and she couldn’t be happier to have had a part in this happy ending. However, when the foster parents told the judge “If it wasn’t for the constant efforts and support of the CASA, we may not have been able to go through with this.” Lara could not contain her tears of joy. She will always be a very special friend to this family.

When the judge asked the biological son, who gets along wonderfully with the other children, how it was to suddenly have three siblings, his response was “I don’t even remember what my life was like before!”