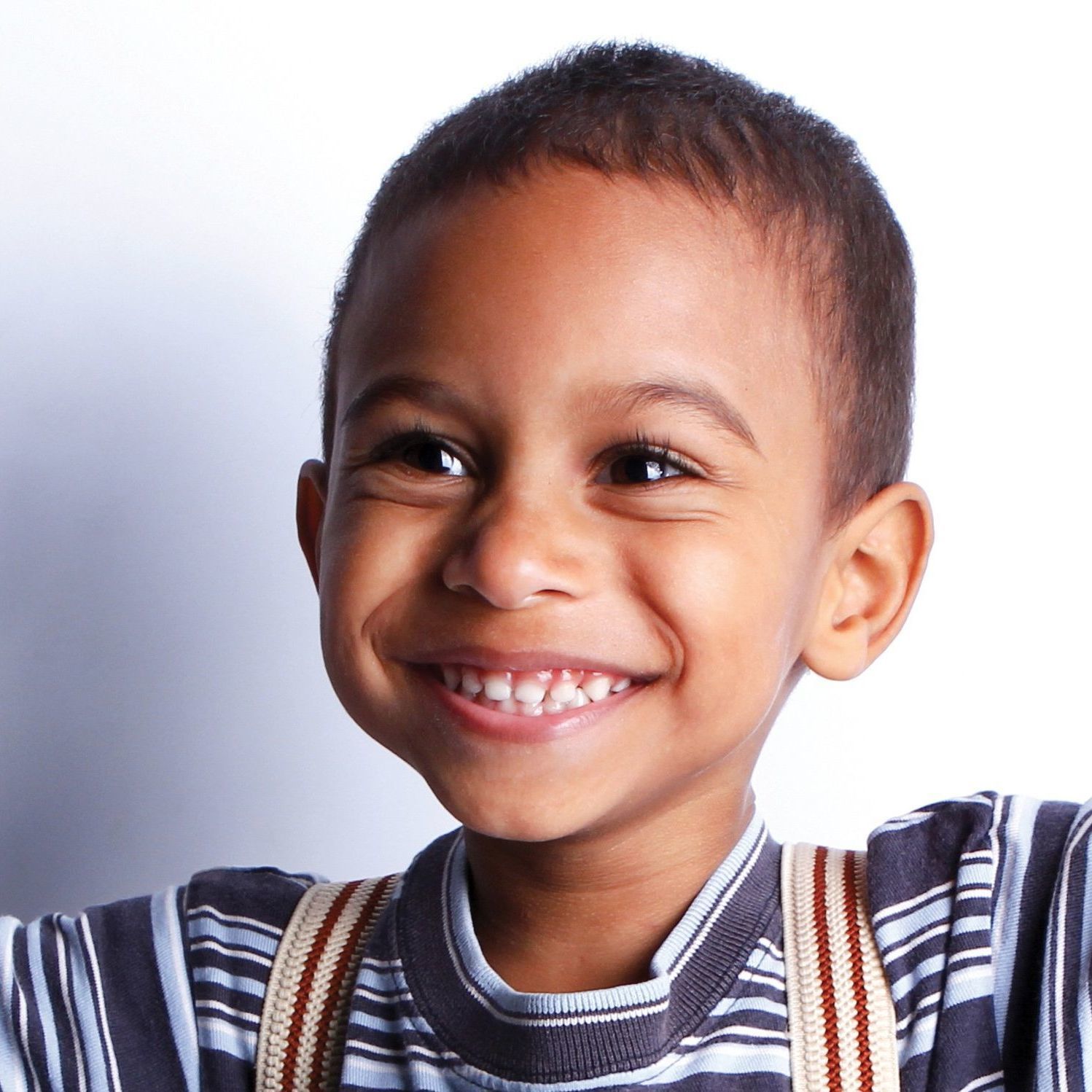 Jason was removed from his birth mother right before his 5th birthday. It was determined that Jason was at substantial risk of harm due to inadequate parental supervision and homelessness, as well as his mother’s serious mental health issues and substance abuse. Jason was placed into a foster home, and assigned a CASA volunteer, Evelyn. Unfortunately, Jason exhibited violent tantrums, and he was diagnosed as suffering from mental illness. He often needed to be hospitalized due to his violent outbursts which resulted in the foster parents’ inability to keep Jason in their home.

This cycle of being placed in a foster home, and then removed because of disruptive behaviors and threats to other children, was sadly repeated 14 times during the course of this case. Throughout all of Jason’s placements, Evelyn was steadfast in advocating for his needs, and for in-home services at the foster homes. She followed him to foster homes throughout New Jersey and traveled great distances to attend school meetings and medical appointments. Finally, Jason was placed in a specialized foster home. With the foster parents’ cooperation, and a team of pediatric doctors, Evelyn facilitated the provision of in-home services including family therapy. Evelyn assisted with finding doctors and therapists who would accept Medicaid and meet Jason’s needs. At one point, even this foster family wanted to give up on Jason, however, with Evelyn’s support and advocacy they agreed to accept additional services to help alleviate their frustration with Jason’s behaviors.

With persistence and caring from everyone on Jason’s “team,” he was able to control his behaviors and he began to make progress in school and in his therapies. At the age of 10 Jason was adopted by his foster parents. A few months after the adoption the adoptive mother called the CASA office to thank Evelyn and the CASA staff for all of their support and to relay the news that Jason was awarded a trophy for the “Most Improved Student” during the school year.

Without Evelyn’s efforts, Jason would have been confined to a life of hospitalizations and residential treatment centers. He would not have found a “home” and a family to love and support him. Truly, Evelyn’s work as a CASA volunteer had a significant impact on Jason’s life and future.