Helping the Victims of Domestic Violence 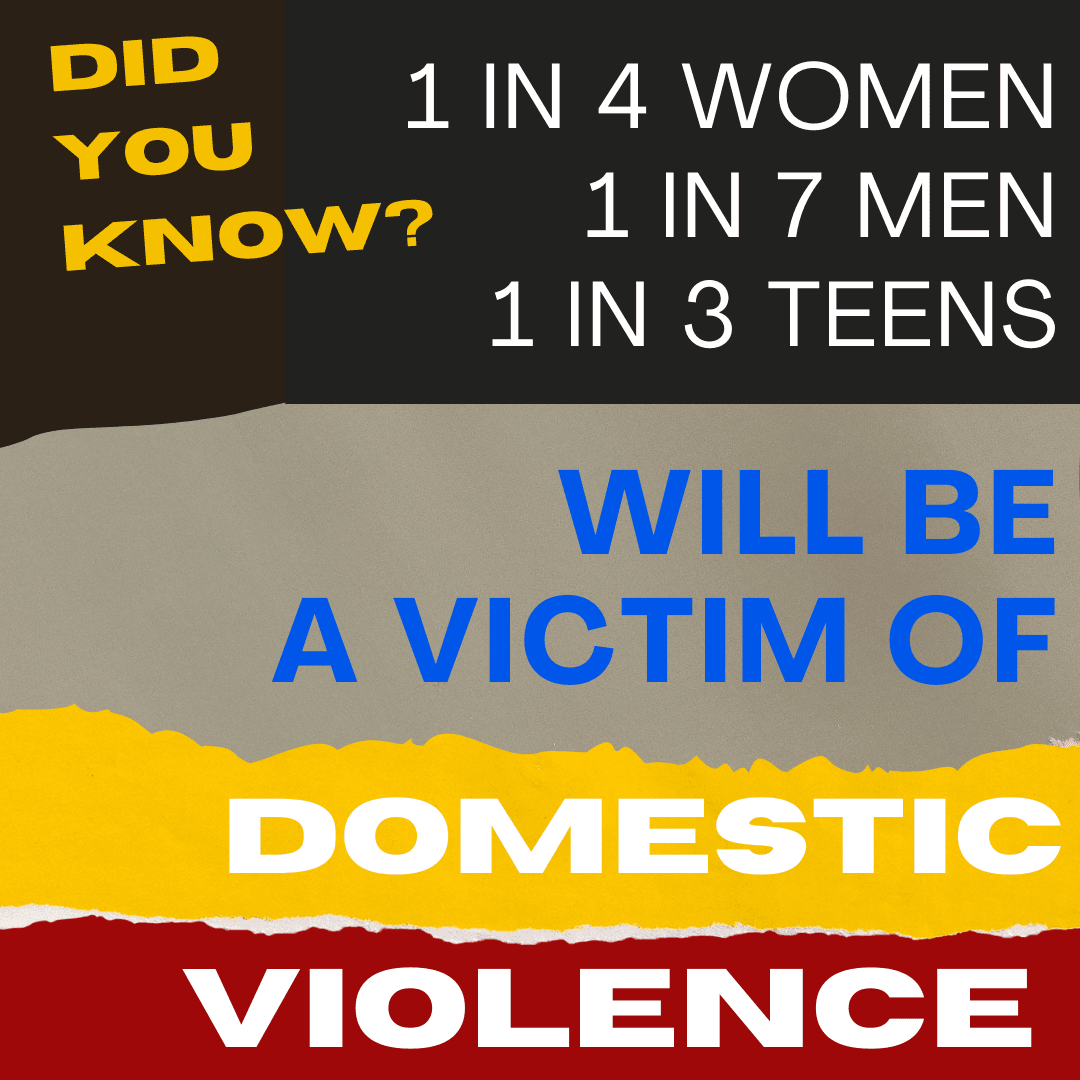 At CASA of Morris and Sussex Counties, we know that many of the families we serve have been shattered from the cruelty of Domestic Violence. Many of the children from homes, where domestic violence occurs, are living in the shadows. Although they may not be the victims of physical harm, they are certainly victims of emotional trauma.

As a CASA volunteer, it is important for you to be aware of the possibility that domestic violence may exist in the families you encounter. If you suspect domestic violence is occurring, make sure the victim has several opportunities to talk to you alone. The person who has been battered is often terrified of revealing the truth for fear of further violence. Observe body language carefully. Look for typical characteristics:

Domestic violence is about control and domination. When a battered partner leaves the family home (or the batterer is forced to leave), the batterer feels a loss of control formerly exerted. This may make the batterer even more likely to be violent. This increased level of danger makes many victims reluctant to leave or report the violence, even when the consequence of staying may be the placement of their children in foster care.

“Children who live in battering relationships experience the most insidious form of child abuse. They learn to become part of a dishonest conspiracy of silence. They learn to lie to prevent inappropriate behavior, and they learn to suspend fulfillment of their needs rather than risk another confrontation. They expend a lot of energy avoiding problems. They live in a world of make-believe.” - Lenore Walker, author of The Battered Woman

If you think that someone you experience either in your work as a CASA, or in your personal life, may be the victim of a Domestic Violence situation, please provide them with the following resources:

Over the past 30+ years, much progress has been made to support domestic violence victims and survivors, to hold abusers accountable, and to create and update legislation to further these goals. The key is to let the victim know there is help out there and that there are organizations and resources that can help them with their situation.