The Need for Male Volunteers 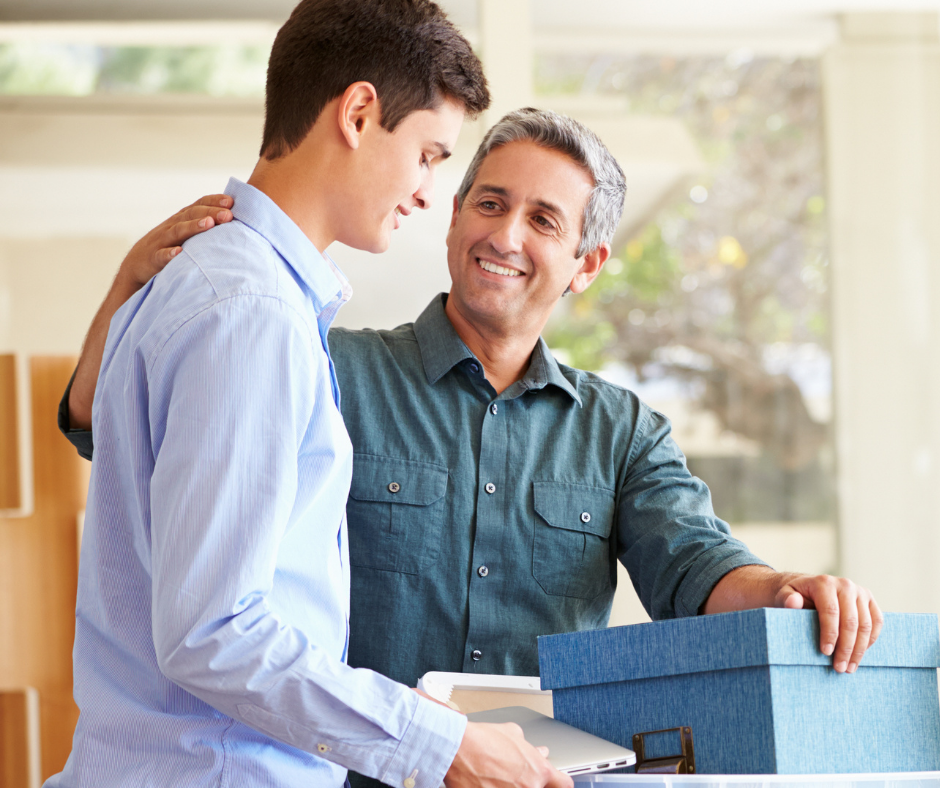 If there is one undeniable truth about the foster care system, it is that child abuse and neglect does not discriminate across gender. As it stands today, there is an equal number of boys and girls in out-of-home placement, all of whom need our support during what is a very traumatic time in their young lives. These children need a role model they can admire and relate to, but there is only one thing our program, and many other CASA programs across the country, are missing: the commitment of male volunteers.

In Morris and Sussex Counties, we advocate for an equal number of boys and girls in the foster care system, but our volunteer program remains disproportionately female. Nearly 90% of our CASA Advocates are women, and only 10% are men. While both men and women are equally qualified to be great volunteer advocates, it’s important to provide our young men and boys the opportunity to lean on and learn from stable male role models.

This trend of limited male volunteers is not just limited to CASA programs. According to the Bureau of Labor Statistics, women are more likely to spend time volunteering compared to men (27.8% to 21.8%, respectively). This gap becomes even wider depending on the type of volunteering role. In most instances, the work that male and female volunteers participate in mirrors the traditional gender norms of society. Women are far more likely to participate in volunteer activities related to health, community, and child care, all of which are recognized as traditionally feminine roles. Men, on the other hand, are more likely to take on masculine-leaning, high-risk roles such as volunteer firefighters, search and rescue, and home building.

Based on this information, it is[RG1]  no surprise that child welfare volunteers are predominantly female. Even further, child welfare social workers follow a very similar pattern. In 2015, the Bureau of Labor Statistics reported that 83 percent of employed social workers were female. With very little male representation in multiple factions of the foster care system, it can be difficult for young men and boys in the system to feel understood.

“It is no secret that the [child welfare system] is overwhelmingly female”, said Jack Fraebel, our CASA Court Liaison. “It is not infrequent where the biological father does not participate in the family dynamic. With the absence of male presence, many of our children are in need of a male role model in their lives.”

The need for positive and present male figures goes far beyond just gender relatability. One area that highlights the benefits of a male role model is education. Children with an involved male role model tend to be more engaged and on average perform better in school. In fact, the rates of delinquency from school are lower among boys who have an active male participant in their lives.

This positive involvement can even extend outside of the classroom. Children with stable male role models have a better chance at building resilience and self-direction, which allows them to achieve higher levels of career and economic success. They are also in a better position to handle stress and show increased levels of self-confidence.

With so much need in the child welfare system for male role models, we think it is important to showcase the voices and perspectives from some of our male CASA Advocates:

“CASA is a rewarding program where you can make a difference in a young person’s life. There may be frustrations with the outcome and how much you would like to achieve, but I’ve learned that any little accomplishment is so worth the effort.” - Jeff B.

“I have recommended CASA to a few friends (especially male friends since I think it would be good to have more men involved). I often tell them that these kids have major needs; their future outlook is very tough, so helping children who have little say in what they can control is a very important way to contribute.” - Robert J.

“After retiring from being a guidance counselor, I was searching for a way to continue to give back. Being a man of faith, reaching out to those in need has always been a major part of my life. Fortunately, my CASA work has filled that need. It has been so meaningful to see the way my CASA kids' lives have changed now that they are in a stable environment.” - Ron C.

Children in foster care, especially boys, rarely see healthy male role models who can help make sure their needs are met and their voices are heard. We are fortunate to be able to provide children with some male volunteers who go beyond traditional masculine standards to make a difference in a child’s life, but we need more.

At CASA, our responsibility to these vulnerable children is to provide them with a volunteer and mentor who advocates for them throughout their time in foster care. Someone to offer guidance, empathy, and advice when they need it most. If you, or someone you know, is ready to advocate for a child or youth in need, please visit our volunteer page: casamsc.org/make-an-impact